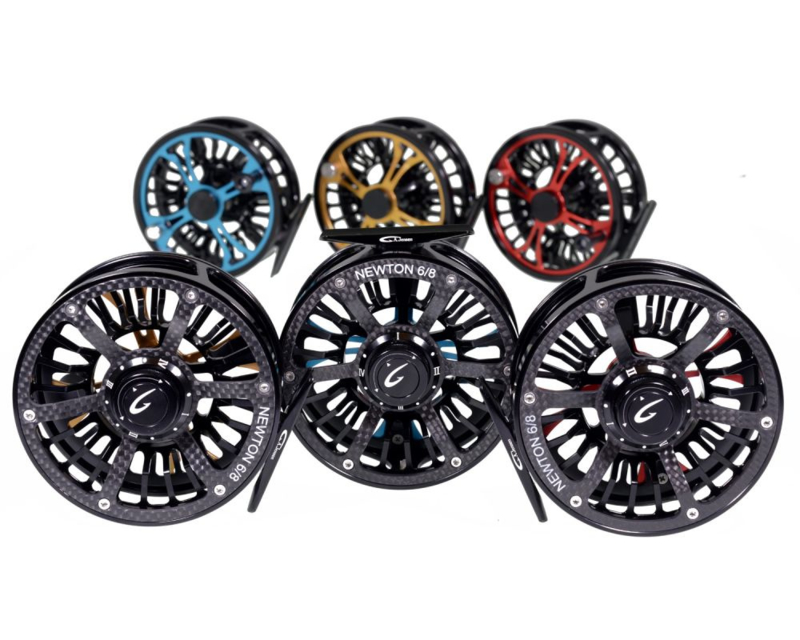 Newton is our new Powerhouse of a reel. It is a reel build for battling the fish of your dreams.

Newton is also the name of a famous Mathematician and Scientist that is known for his work describing the mechanism of force via his 3 physical laws of motion published in 1687.

Strength and force are something we have build into this reel, so it felt natural to call it Newton, to pay a tribute to this magnificent mind of the past!

This reel has been tested and re-tested on several species in both salt and fresh water, and after battling fish like Tarpon, Dorado, False Albacore, Bonefish, Atlantic Salmon, Seatrout and several other strong species during the test phase, we can truly say that the Newton reel is ready to meet your needs.

During tests, the Newton reel has performed perfectly no matter the situation, species or environment.

The reel is CNC cut from High Grade 6061 Aircraft Aluminum, an expensive material and production method, but it ensures the highest strength combined with low weight. On top of that we have built the house in a combination of High strength weaved carbon fiber and Aluminum. The Carbon Fiber is of course very light and 100 % saltwater proof, but it is also immensely strong if used the correct way. Just look at a modern Formula 1 racing car or even passenger airplanes, which are today made of this material. It is the same method and ground material we use in our reels.

The house is a full-frame house for maximum strength, stability and to prevent the Flyline/runningline sliding off the spool and down behind the spool onto and around the main shaft…..especially annoying if you use shooting heads and thin runninglines. The full-frame eliminates this. The full-frame does add extra weight to a fly reel, but sometimes we think the plusses from the functionality of the full-frame design are greater than the minus from the added weight - especially when we expect a reel also to be used in saltwater and with shooting head systems.

The spool is “V” cut, to make space for extra backing, which is necessary when targeting some of the “torpedoes of the saltwater and freshwater world”.

The brake is a fully closed self-lubricant multi carbon disc system. This is a very reliant system that ensures superb and smooth braking power. Once you have set the reel to the retrieving direction you use, you never have to open for the brake again.

The surface of the all parts of this reel is made so that it is maximum saltwater resistant, which is why we use stainless steel parts and screws, and the coloring of the reel is of highest saltwater resistance.

The reel has a “step angle” handle, that makes it much easier to grip in cold weather, but is still perfect in warmer weather conditions.

The reel foot is shaped so it doesn’t harm the leader if you pull it around the reel foot while changing places. A normal reel foot will give the leader a kink in the line – with the Newton reel foot this has been eliminated.

The Newton reel is for the dedicated fly fisherman who wants a reliable and beautiful piece of machinery, and as it comes in several color variation, you will be able to choose one that suits your preferences and maybe even match the colors of your rod. 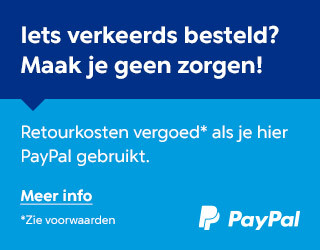